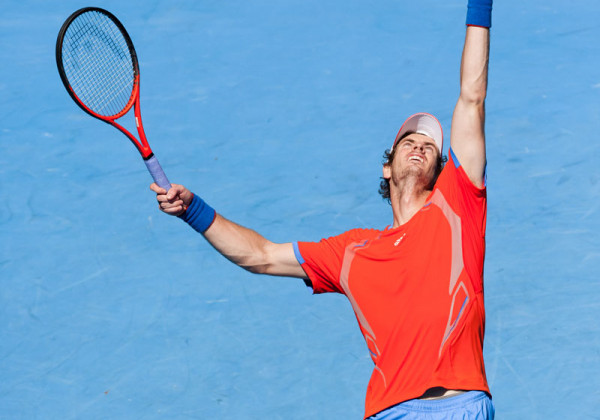 If you’re a sports fan, you’ll be delighted to hear that we at Venturion Private Club can secure VIP tickets at the hottest sporting events of the year, including the Australian Open.

Since 1972, the Grand Slam tennis tournament has taken place at Melbourne Park, and anyone who’s anyone in tennis is always desperate to play a part. 2020 marked the 108th edition of the tournament and the first Grand Slam of the year, with matches including singles, doubles and mixed doubles, along with junior and wheelchair games.

The main sponsor of the event is Kia, and Novak Djokovic and Coco Gauff were this year’s Men’s and Women’s singles winners respectively. This was a sad year for Andy Murray, who was expecting a return to the Open after suffering an injury in 2018. Fans were disappointed to hear that he was out of the running for both the Open and the ATP cup, but while it’s been bad news for the past couple of years, there are hopes he’ll make his big return in 2021. So, if you’re a Murray fan, now’s the perfect time to start thinking about tickets for next year.

Of course, just like Wimbledon, securing Centre Court tickets for the Australian Open is a little like hunting for the Holy Grail, but at Venturion Private Club we’re more than ready for the challenge. Our extensive contacts in the sports world allow us to secure VIP tickets to the biggest events in the sporting calendar, including the Australian Open, Wimbledon, Premier League Cup Final and The Masters (to name just a few). VIP tickets go way beyond simply getting you a seat with a great view – you’ll have an all-access pass which includes tours, signings and drinks receptions with the big stars.

Your personal concierge will stop at nothing to secure the perfect day out for your or someone special, so whether you’re looking for a once-in-a-lifetime experience for a family member or looking for your next sports star selfie, we’re here to make it happen.  All you have to do is tell us which big sporting event you need tickets for, and we’ll do the rest.