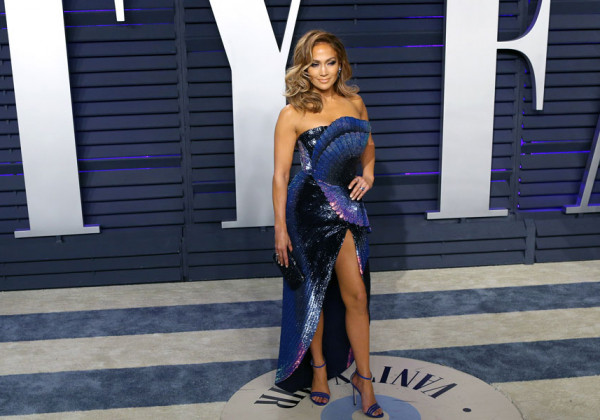 Believe it or not, it’s time to talk about the Oscars academy awards again, and if you’re looking for the ultimate glamorous night out, it doesn’t get better than Oscars after-parties. Our dedicated team of personal concierges have contacts in the movie industry so you can enjoy VIP access to the biggest and best parties beyond the red carpet.

With VIP Access from Venturion Private Club you’ll have tickets to the hottest after-show parties in Tinseltown, including Vanity Fair, Governors Ball, Elton John AIDS Foundation viewing party and the top-secret Beyoncé and Jay-Z after-party at Chateau Marmont. If you’ve ever wondered how to get tickets to truly glamorous red carpet events where you’ll be mingling with celebrities, we’re here to make your dreams come true.

Sir Elton John’s 2020 AIDS Foundation Viewing Party was as star-studded as ever, with guests including Sharon Stone, Heidi Klum, Sam Fender and Queer Eye’s The Fab Five partying all night long. This year the event raised an incredible $6.4 Million, which will help win the fight against AIDS.

Meanwhile, at the Vanity Fair after-show party more of the world’s most coveted A-Listers including Brad Pitt, Rene Zellweger, Taika Waititi, Florence Pugh and Billy Porter were seen mingling until the early hours. But it was Beyonce’s and Jay-Z’s star-studded after-party at Chateau Marmont that had the most Instagrammable moments, with guests including the Kardashians, Rihanna, Sean “Diddy” Combs and Reese Witherspoon all showing up at this super cool event.

Whichever oscars academy awards after-party suits your vibe, here at Venturion concierge we’ll organise everything from finding you the perfect outfit to making sure you have one of the must-have Oscars after-parties bags. So, if you’re looking to party the night away with the biggest stars in the business, leave it to us to make it happen.